Responsive Website Design, Development and Support for the one of the largest Soccer Clubs in BC.

Vancouver United Football Club (VanU) was founded in 2011 as a result of joining three long-standing west side Vancouver clubs - Dunbar Soccer Association, Kerrisdale Soccer Club, and Point Grey Soccer Association. The founding clubs go back to the late 1950’s, and VanU inherited from these clubs a long tradition of strongly engaged players and teams, community involvement, supportive families, and a large number of volunteers. VanU is one of the largest soccer clubs in the Lower Mainland with approximately 3000 boys and girls from the ages of three to 17 playing at the U4 to U18 levels. The club also hosts teams for women playing in their respective adult leagues. While most of the players are from the west side of Vancouver, there are many players from throughout the Vancouver area. The team at A3CS were super excited to work with another amazing 'football' club!

The A3 Creative Solution's team was contracted to update the look and feel of the Vancouver United FC website. We were super excited to be working with another large soccer club. The new VanU website is fully-responsive, and features a way too many features to list! Their new website is super-easy to update by their admin staff, and is built using our new modern, flexible CMS - TreeplCMS Content Management System. We continue to support the team at VanU FC with training and customer care, as well as the odd graphic design tasks : )

A few images from the project. 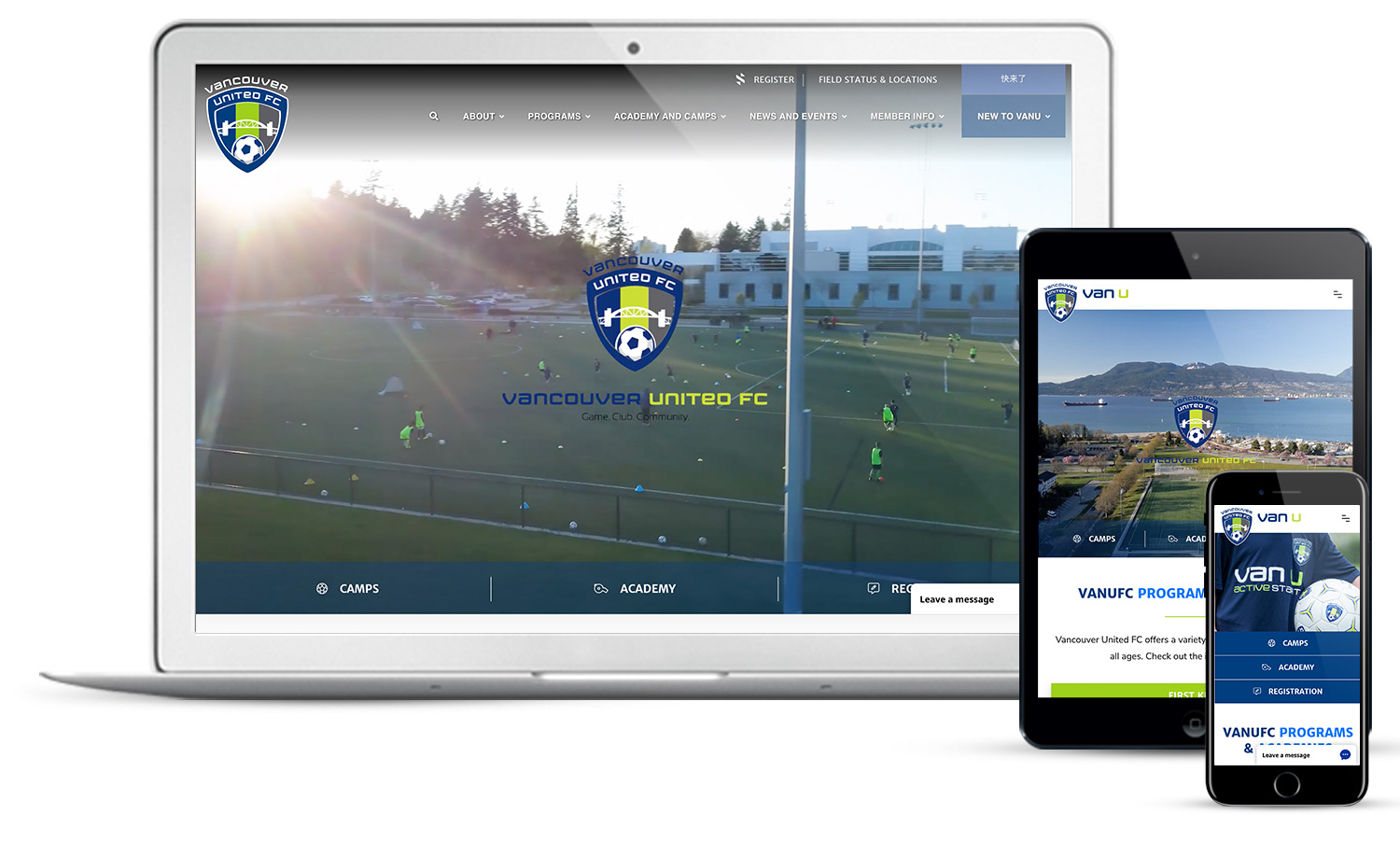 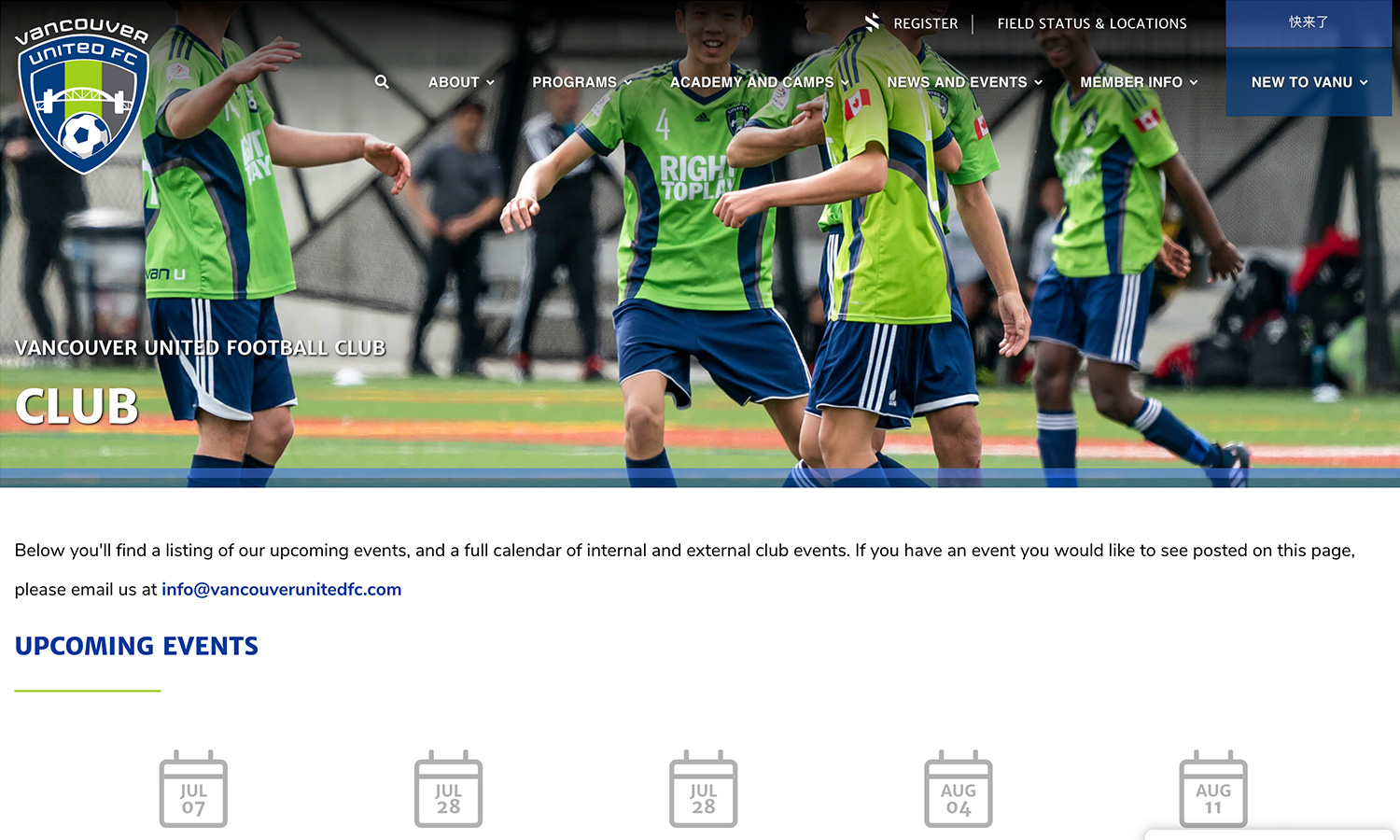 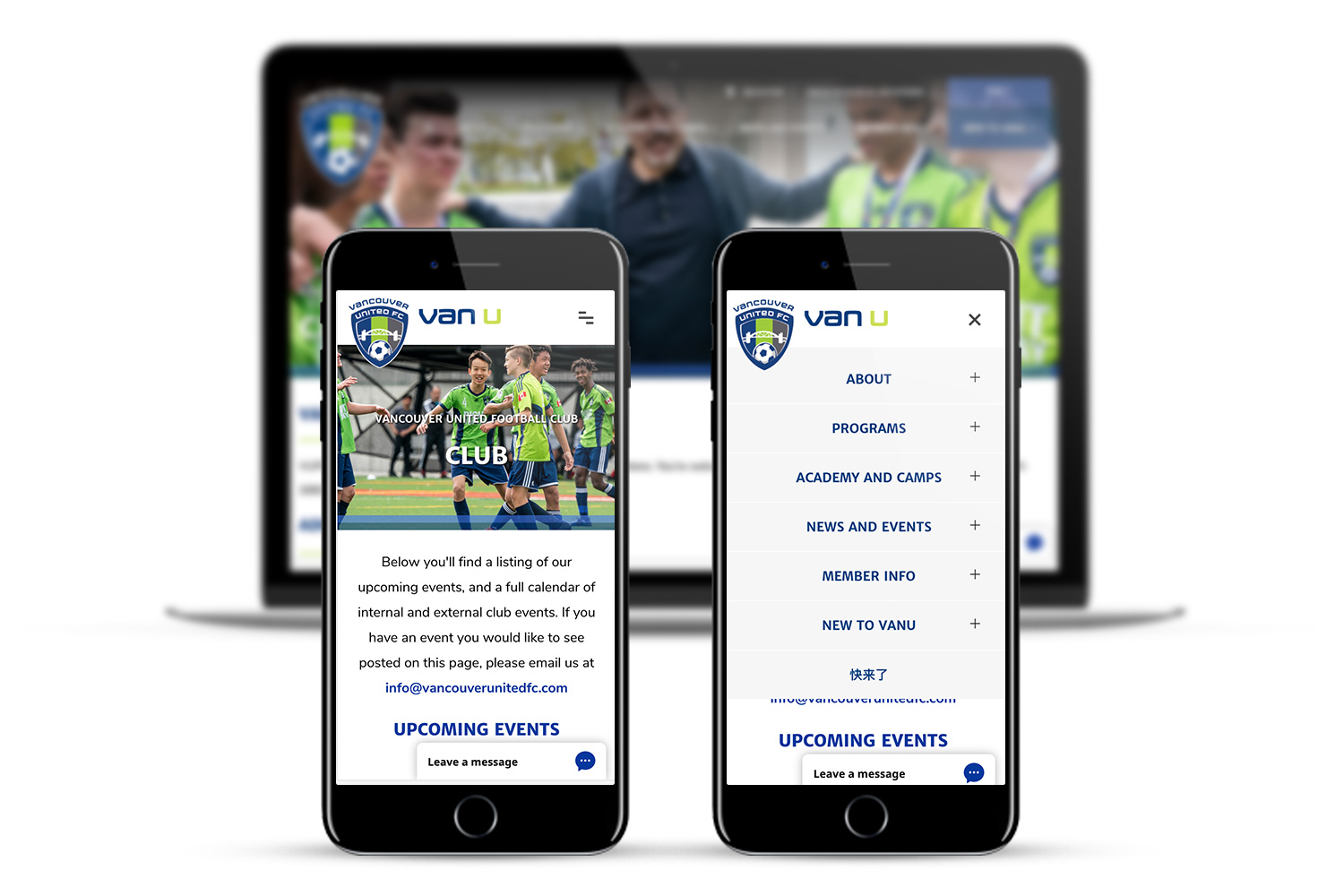 Details about this project:

When we compare to our last content management system we are very happy. We do not get random surprises that we have to spend 30 minutes trying to undo or fix. Most of the changes we have to make are relatively simple so far and we’ve found those easy to make. 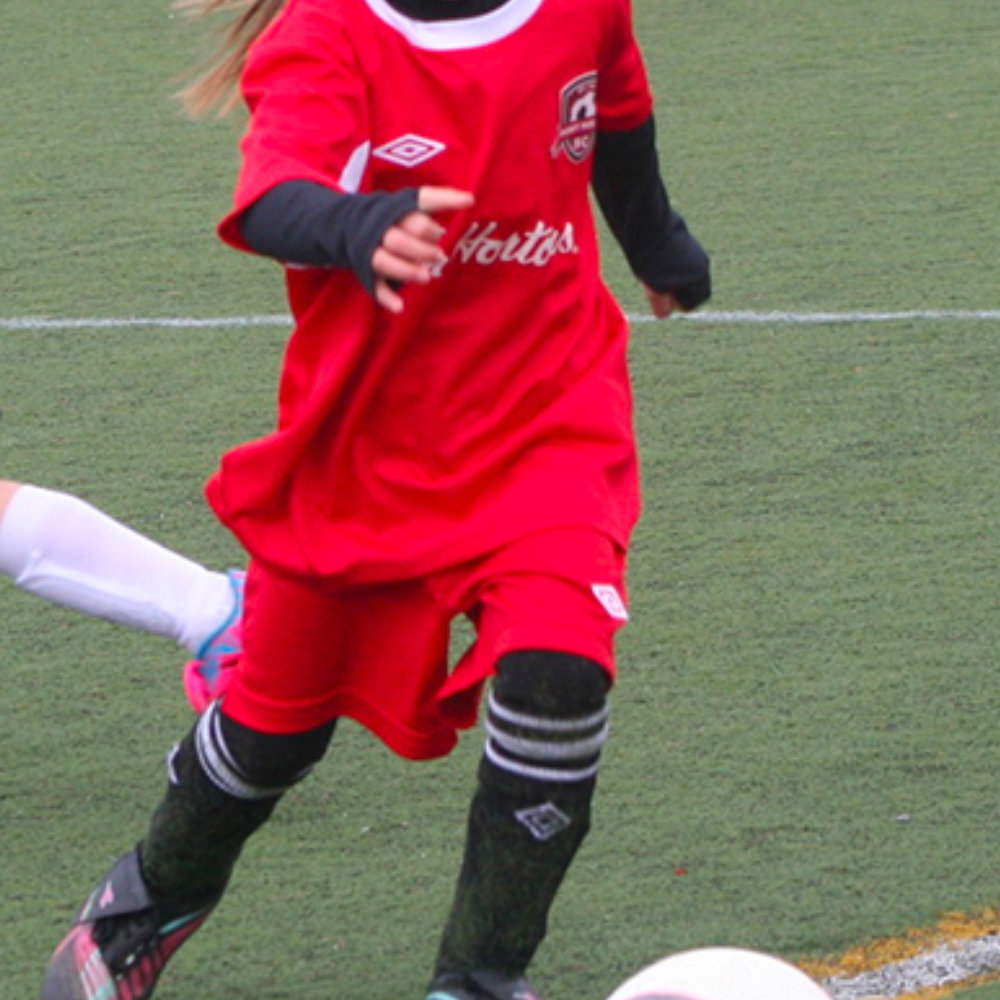 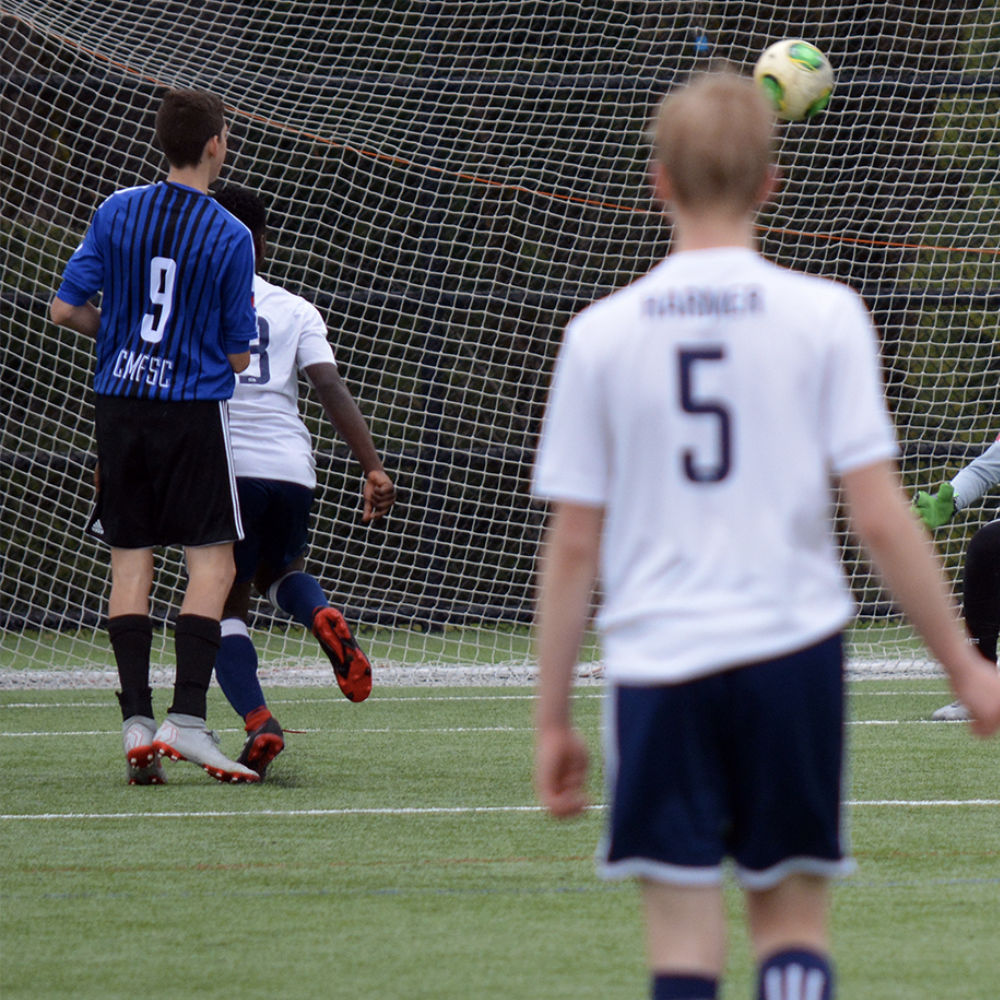 Responsive Website Design, Development and Support for the largest Soccer Club in BC. 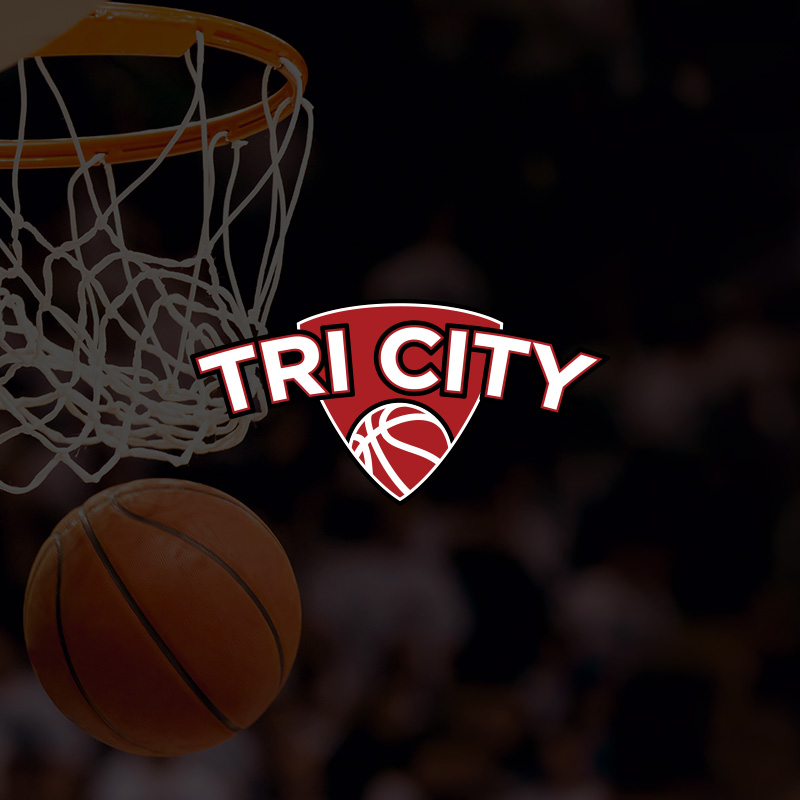 Darn, we just missed you!

No worries, fill out the form below and we'll give you a shout the next business day.